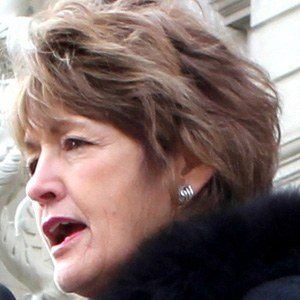 American author whose works of young adult fiction include Backwater (1999) and Hope Was Here (2000). Her books often focus on teenage protagonists who face family, substance abuse, and self-esteem issues.

In her early adulthood, she worked for the Chicago Tribune and McGraw-Hill. She published her first novel, Squashed, in 1992.

She received several prestigious literary honors, including the Newbery Award and the Golden Kite Award.

She was born in Illinois and later settled in New York City. She and her husband, Doug Langham, became parents to one daughter.

She and author Mildred Taylor were both recipients of the Newbery Medal.

Joan Bauer Is A Member Of