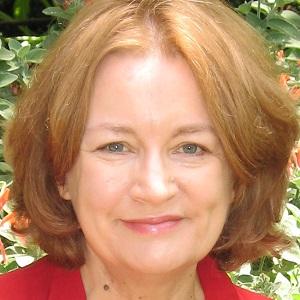 Before publishing Rain Stones, her debut work of children's fiction, she penned several nonfiction books on the subject of gardening.

Her 2002 picture book Diary of a Wombat was designated an American Library Association Notable Children's Book.

She was raised primarily in Brisbane, Australia. She and her husband, Bryan Sullivan, later settled in Australia's Araluen valley.

She and her contemporary and fellow children's book author, Alison Lester, both received Children's Book Council of Australia Awards.

Jackie French Is A Member Of