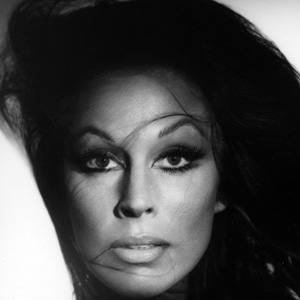 Actress who appeared in such Broadway musicals as Small Wonder, Kismet, and Man of La Mancha.

In 1954, she was honored with a Theatre World Award for her performance in Kismet.

She married Albert Marre in 1956; they subsequently raised two children.

She appeared with Tom Ewell in the 1948 Broadway production of Small Wonder.

Joan Diener Is A Member Of