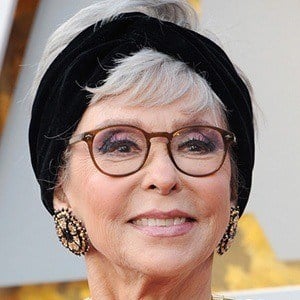 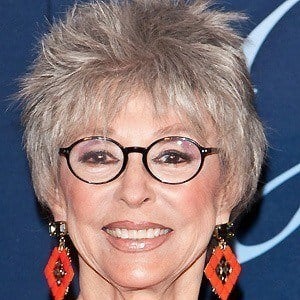 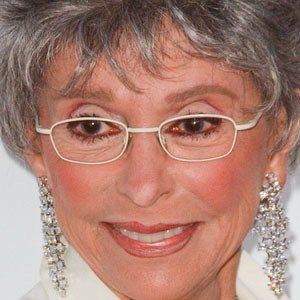 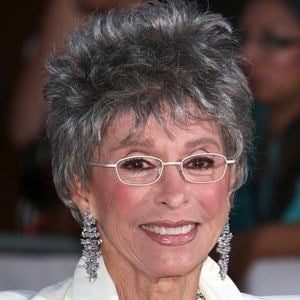 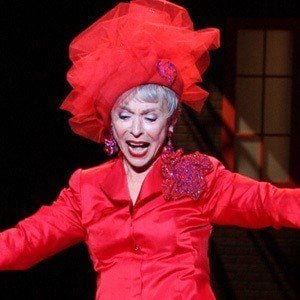 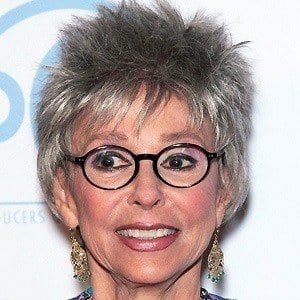 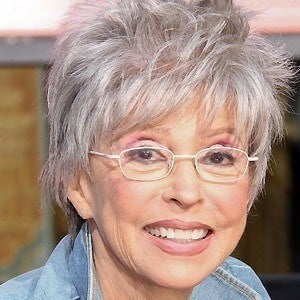 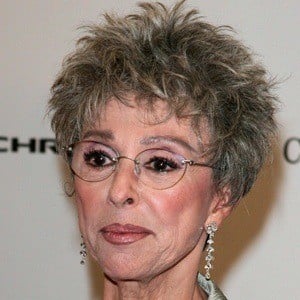 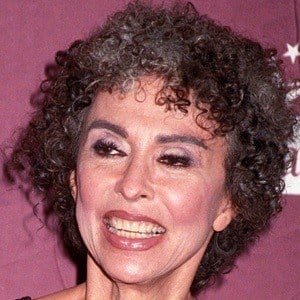 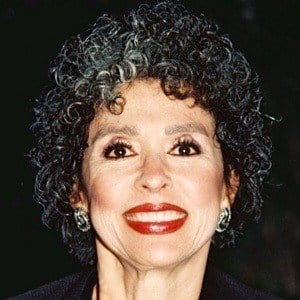 Acclaimed Puerto Rican singer and actress who famously played Anita in the film version of West Side Story; she'd return for the film's 2020 remake in the role of Valentina. In 2017, she began starring in Netflix's One Day at a Time. Her Broadway credits include Gentry, The Ritz, and The Last of the Red Hot Lovers.

Beginning at age eleven, she worked as a Spanish-language dubber of American movies.

She was the first Hispanic performer to win all four major performing arts awards: the Oscar, the Emmy, the Tony, and the Grammy.

She dated actor Marlon Brando for eight years. She married her manager Leonard Gordon in June of 1965; they were married until his death in 2010. Her daughter Fernanda Luisa Gordon is also an actress.

She and Denise Nickerson both appeared on The Electric Company, a popular PBS children's series that aired in the 1970s.

Jane the Virgin
One Day at a Time
Carmen Sandiego
More