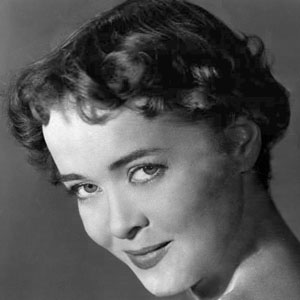 Actress and dancer who appeared in such Broadway musicals as Bloomer Girl, Oklahoma!, and Billion Dollar Baby.

She left high school to train as a dancer. She later earned a spot as a Radio City Music Hall Rockette.

She had a reputation as something of an eccentric.

She was married to writer Jack Dunphy from 1939-1951. Her second husband, , had a famous career as a choreographer.

Joan McCracken Is A Member Of