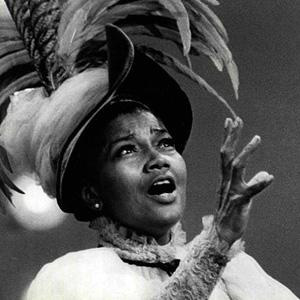 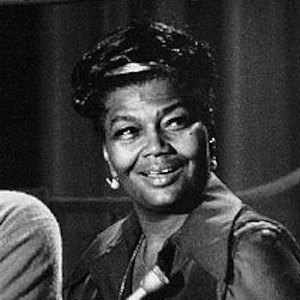 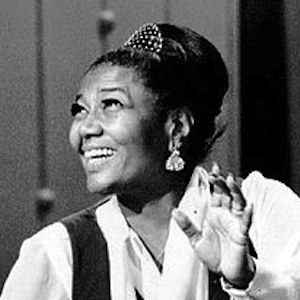 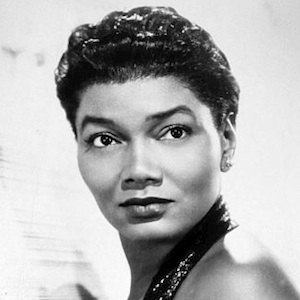 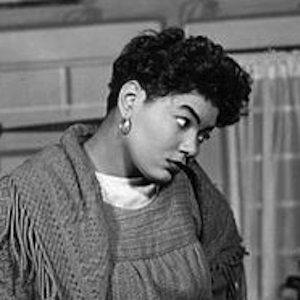 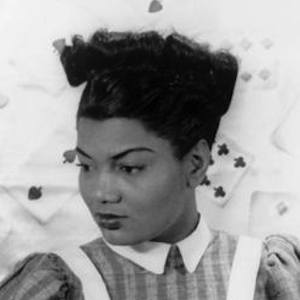 African-American singer and actress who won a Tony Award for her performance in an all-black Broadway production of Hello, Dolly! Her other Broadway credits include House of Flowers and St. Louis Woman.

She began her performing arts career as a Philadelphia-based nightclub singer and a United Service Organizations (USO) touring singer.

Her film credits include roles in Porgy & Bess, Isn't It Romantic?, and St. Louis Blues.

Her brother, Bill Bailey, had a career as a tap dancer. Her second husband, Louie Bellson, was a jazz percussionist.

Her solo night club performances were followed by musical collaborations with Cab Calloway and other entertainers.

Pearl Bailey Is A Member Of