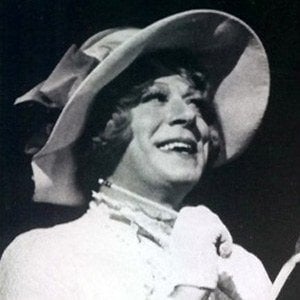 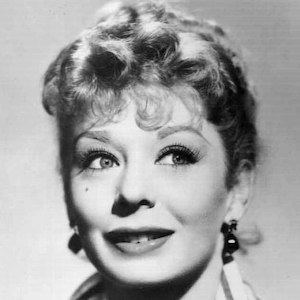 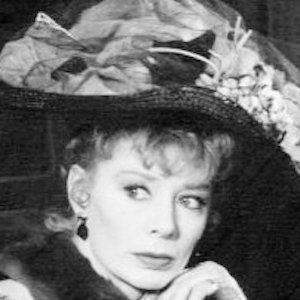 Dancer who appeared in Marvin's Room and Cocoon and was married to Bob Fosse. She won four Tony Awards for her work on Broadway.

She performed many forms of dance such as tap, ballroom, and jazz.

She became known for her flaming red hair.

She married her second husband Bob Fosse in 1960, and the couple had a daughter in 1963.

She played the character Ruth alongside Meryl Streep and Leonardo DiCaprio in the 1996 film Marvin's Room.

Gwen Verdon Is A Member Of