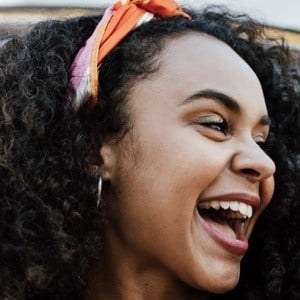 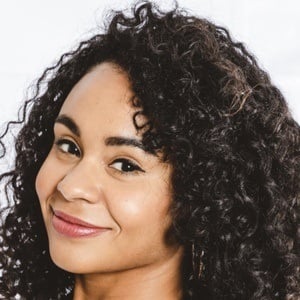 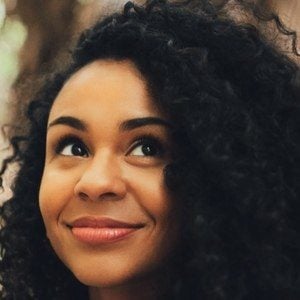 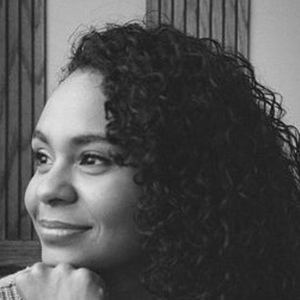 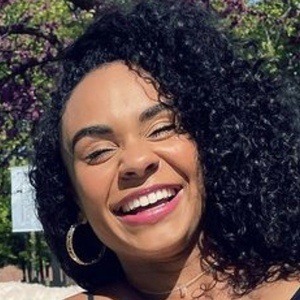 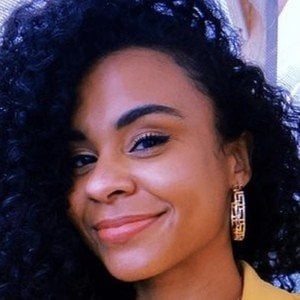 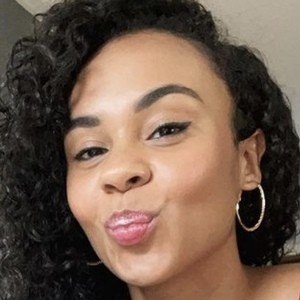 Brazilian-American travel vlogger and blogger popularly known as part of the YouTube duo DamonAndJo alongside Damon Dominique. She is also creator and writer for the travel blog Shut Up and Go.

Before the creation of DamonAndJo and Shut Up and Go, she received her BBA in international management with a minor in sociology. She has never studied formal acting or hosting, but found herself in an on-camera career.

She left Brazil at 5 years old when her mother moved her to Connecticut to strive for the "America Dream." She lived in a small suburban town with very little diversity and helped her mother as a housekeeper and painter from ages 8-18 until she moved to New York City for college and began her travels and later the show.

Joanna Franco Is A Member Of