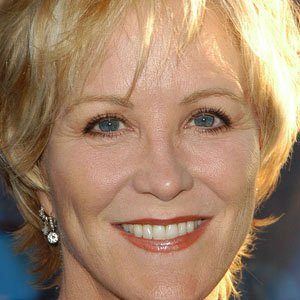 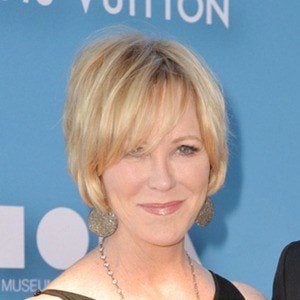 Played Maggie Seaver, the mother on TV's Growing Pains. She also appeared in the 2007 film Knocked Up.

She studied and trained at UCLA, majoring in dance.

She married Home Improvement star Richard Kerns in 1976, and the couple had a daughter named Ashley before they split in 1985.

She played Katherine Heigl's mom in the 2007 comedy Knocked Up.

Joanna Kerns Is A Member Of