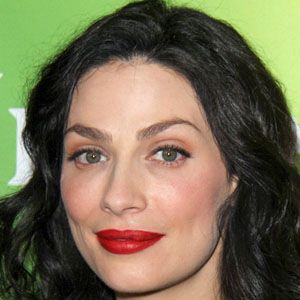 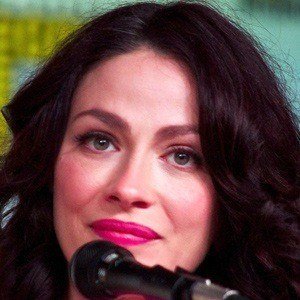 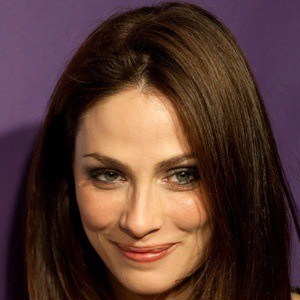 She attended Acadia University and landed her first credited acting gig on an episode of the series Mentors in 2002.

For her work in 2006's "Playing House," she was nominated for a Gemini Award for Best Performance by an Actress in a Leading Role in a Dramatic Program or Mini-Series.

She was the longtime co-star of actor Saul Rubinek on Warehouse 13.

Joanne Kelly Is A Member Of