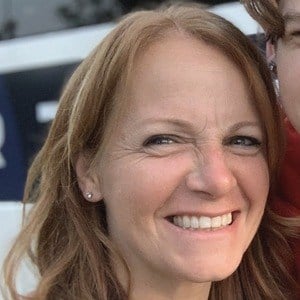 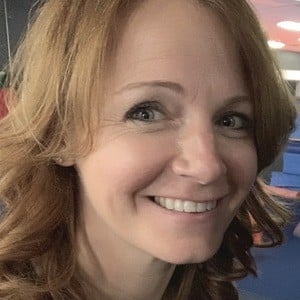 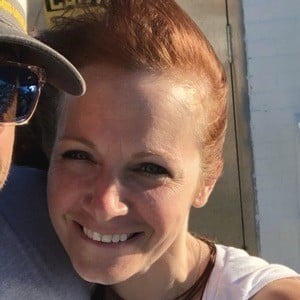 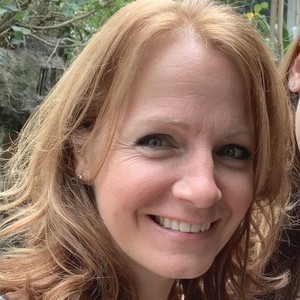 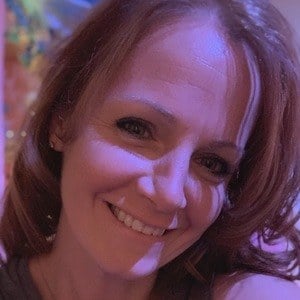 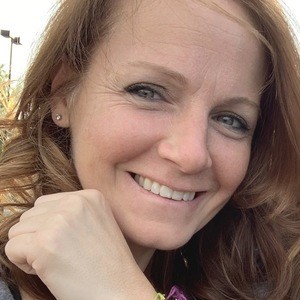 Popular Instagram personality who is best known as the mother of TikTok star Payton Moormeier. She often posts pictures of her children on her self-titled Instagram account while documenting their everyday family life.

She has seen her Instagram audience grow to more than 480,000 followers.

Her daughter's name is Faith Moormeier. Her husband's name is Chris.

Her son met Maddie Graves-Witherell while attending the Playlist Live event in 2017.

Joanne Moormeier Is A Member Of