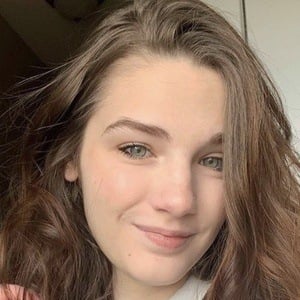 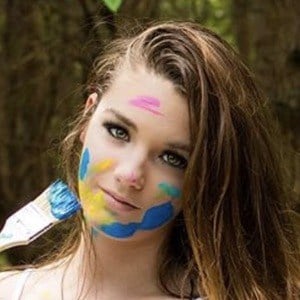 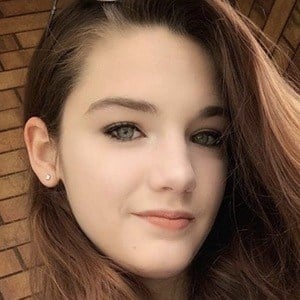 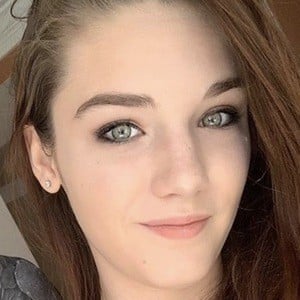 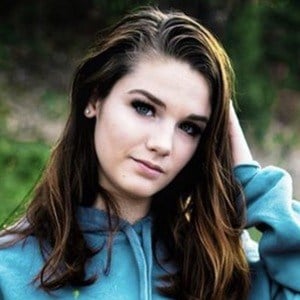 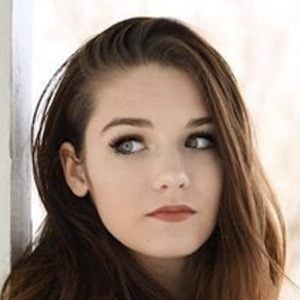 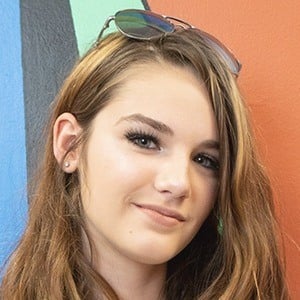 Best known as the sister of the TikTok star Payton Moormeier. She has over 420,000 followers on her iitsfaithh Instagram account, where she posts various pictures from her day-to-day life, often featuring her dog, her brother or her friends in posts.

She posted her first video on her YouTube channel in June 2017.

She adopted her dog Quinn when he was 8 weeks old. She became part of the Boys of Summer 2020 tour. She is also a gymnast and has posted multiple photos doing gymnastics on her Instagram.

Her mother is Joanne Moormeier. She grew up in St Marys, Georgia.

Faith Moormeier Is A Member Of