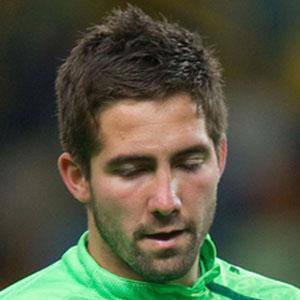 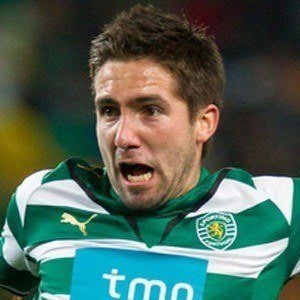 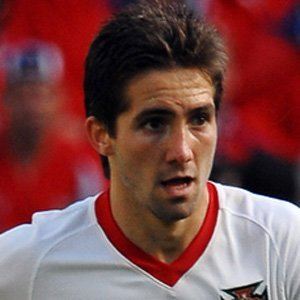 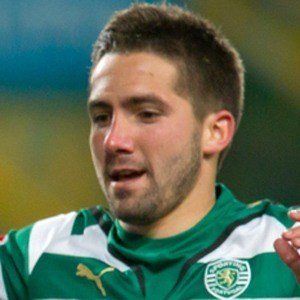 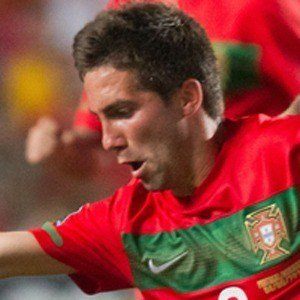 Midfielder who joined AS Monaco in 2013 after spending three seasons with Porto. He became a member of the Portuguese national team in 2005.

He made his professional debut with Sporting CP in 2005 after 6 seasons in the club's youth system.

He competed in the 2006 FIFA World Cup and Euro 2012 tournament as a member of Portugal's national team.

Joao Moutinho Is A Member Of