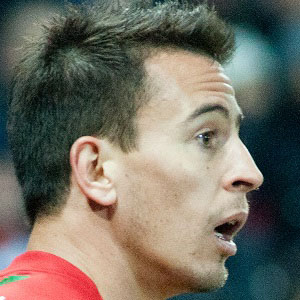 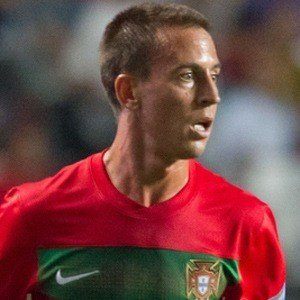 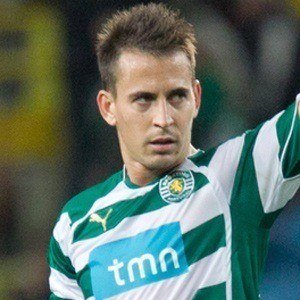 Right back who joined Valencia in 2012 after spending two years with Sporting CP. He became a member of the Portuguese national team in 2010.

He debuted professionally for Benfica in 2003 after spending nine seasons in the club's youth system.

He and Hugo Almeida became teammates on the Portuguese national team.

João Pereira Is A Member Of