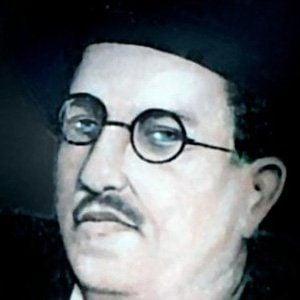 Uruguayan artist and art theorist who established the Constructive Universalism movement. A fire at Rio de Janeiro's Museum of Modern Art destroyed much of his work when it was being exhibited there in 1978.

He attended the Barcelona School of Fine Arts, where he was inspired by French Impressionism. He met future notables Joaquim Mir, Joaquim Sunyer, Ricard Canals, and Isidre Nonell during his time there.

He was commissioned to paint a mural in 1904 at the chapel of the Santisimo Sacramento.

His parents were rope makers residing in Mataró when he was born. He married Manolita Pina, with whom he had three children.

He was inspired by the work of Pierre Auguste Renoir.

Joaquin Torres Garcia Is A Member Of