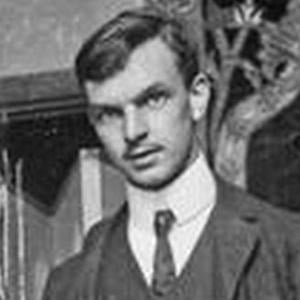 Impressionist painter whose best-known works included "The Swing" and "Dance at Le Moulin de la Galette." He loved vibrant, saturated colors and often painted female nudes. He was inspired by colorism and realism.

He worked in his youth as a fine china painter at a porcelain factory. His art studies began with the famed Charles Gleyre in 1862. He also came under the influence of Alfred Sisley, Claude Monet, and Frédéric Bazille.

He developed crippling arthritis in his later years but continued to paint up until his death. He was best remembered for his images of women and of Parisian Bell Epoque society.

He was a contemporary of the French Pointillist painter, Georges Seurat.

Pierre-Auguste Renoir Is A Member Of