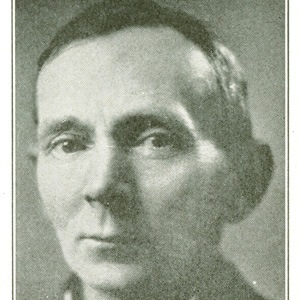 Influential historian who emphasized the impact of social and economic forces on the development of American institutions. His book, The Rise of American Civilization, which he wrote with his wife in 1927, was a major influence on the field of history and a bestseller at the time.

After completing his studies at Oxford, England, he became a prominent intellectual leader of the Progressive movement, arguing for municipal government reform.

He was born in Knightstown, Indiana.

Charles A. Beard Is A Member Of