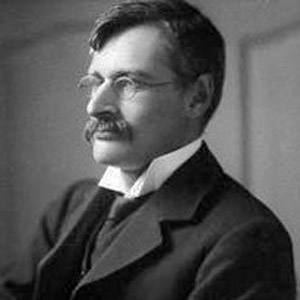 English historian and Whig Party promoter. He penned numerous historical works, including England in the Age of Wycliffe, Lord Grey of the Reform Bill, and England Under Queen Anne.

He belonged to the Cambridge Apostles, a secret society.

He was one of the last prominent historians of the Whig tradition.

His great-uncle, Thomas Babington Macaulay, was a Whig politician, and his maternal grandfather, Robert Needham Philips, was a Liberal Member of the British Parliament.

His family owned an estate in Stratford-Upon-Avon, which was also the birthplace of playwright William Shakespeare.

GM Trevelyan Is A Member Of