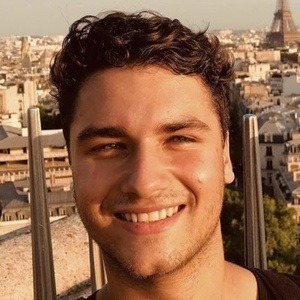 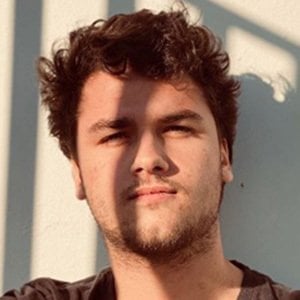 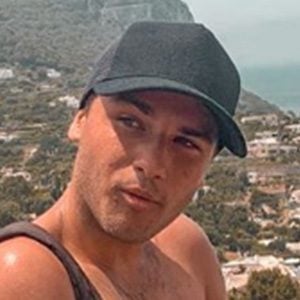 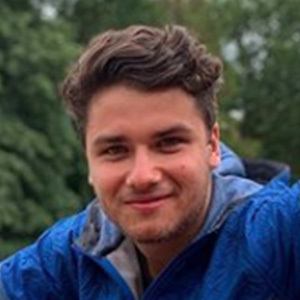 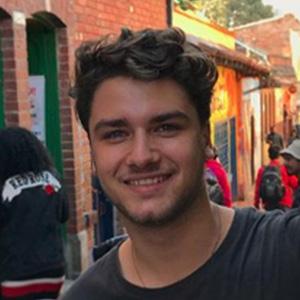 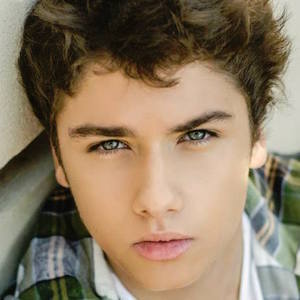 Model and actor who booked a gig on an extended tour of the hit musical Aliados: El Musical in Cordoba, Argentina. The show originally ran during the summer of 2014 at the Gran Rex Theater in Buenos Aires. He was cast on the Nickelodeon show Heidi, bienvenida a casa.

He was one of the faces of Mimo & Co. where he worked as a model.

He was cast in the role of Valentin in Aliados in 2012 by Cris Morena.

He was born in San Juan, Argentina, moving to Buenos Aires with his family at the age of 5.

Joaquín Ochoa Is A Member Of