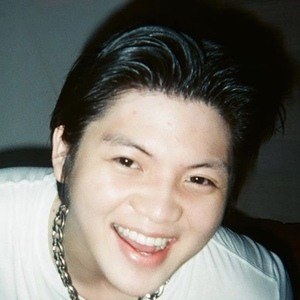 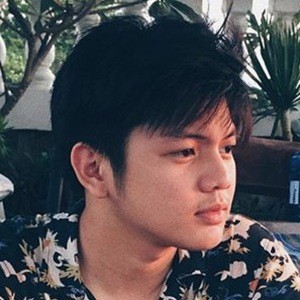 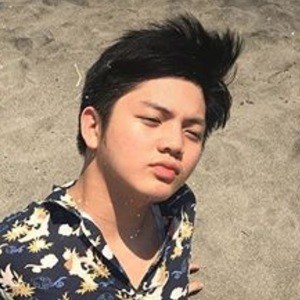 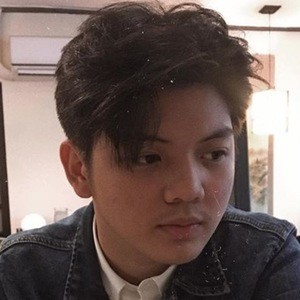 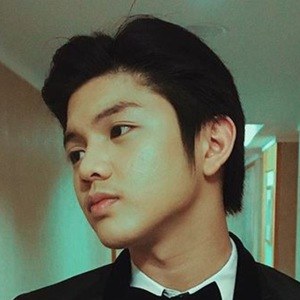 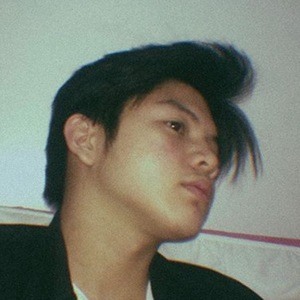 Best known as a member of the Filipino boy band Gimme 5, he is also an actor and model who has done television shows and commercials.

His earliest credits came in 2011 when he appeared on the network GMA 7 and was featured at Philippine Fashion Week.

He has worked with brands such as Nestle, Metrobank and Breeze Detergent. His Instagram following is north of 180,000.

He performed alongside Grae Fernandez as part of the group Gimme 5.

Joaquin Reyes Is A Member Of