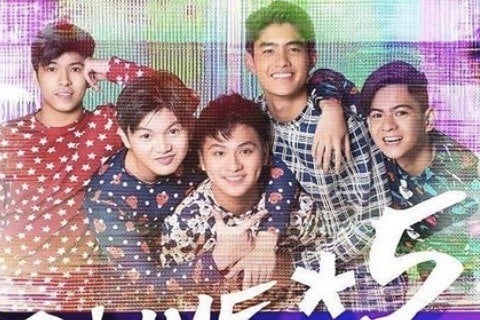 Alternative metal, rap metal and alternative rock outfit that debuted on ASAP 18 where they performed The Wanted's "Glad You Came." They were represented under ABS-CBN, Star Magic and Star Records Inc.

The group starred in the TV series Bagito. They won Most Promising Recording/Performing Group at the 46th GMMSF Box-Office Entertainment Awards in 2015.