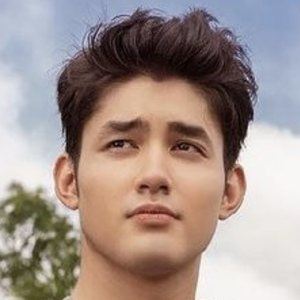 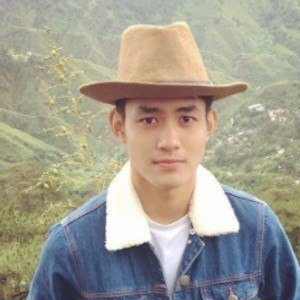 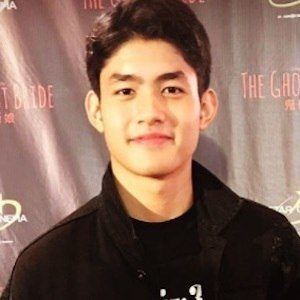 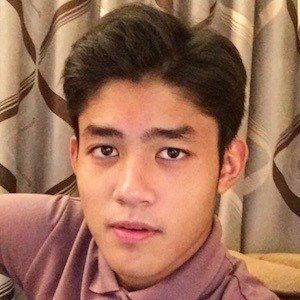 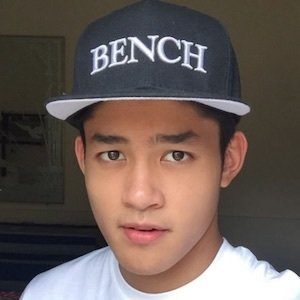 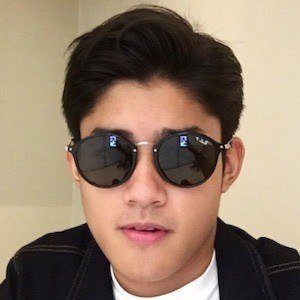 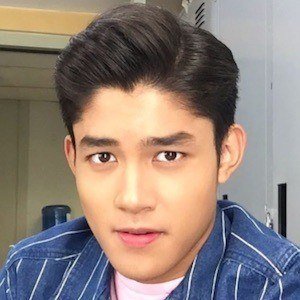 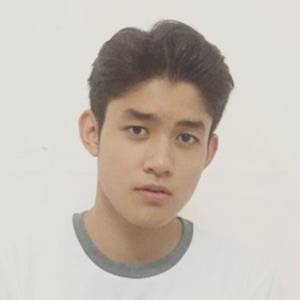 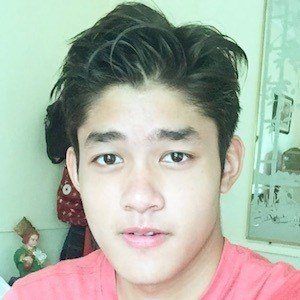 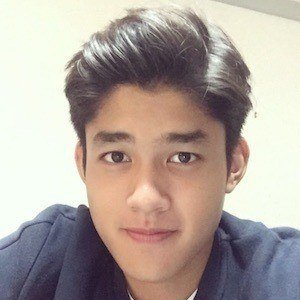 Notable for his membership in the Philippine boy band Gimme 5, Fernandez had attracted 410,000 Instagram followers.

He joined Star Magic's Gimme 5 group in late 2013, when he was only twelve years old.

He is the nephew of Filipina actress and politician Wynwyn Marquez.

He and his much younger brother, Rudolph, grew up in the Philippines as the children of Melissa Garcia and film and television actor Mark Anthony Fernandez.

Grae Fernandez Is A Member Of