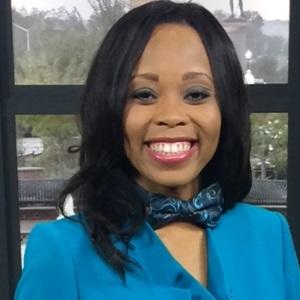 Cast member on season 16 of CBS's reality series Big Brother who works as a minister.

She was on bed rest for 5 months following her first pregnancy which got her fired. She fought for her job and won it back eventually.

She was born in Griffin, Georgia and resides in Lovejoy, Georgia.

She has sons named Connor and Dylan with her husband Christopher Odom.

As a jury member on the show, she voted for Cody Calafiore to win.

Jocasta Odom Is A Member Of