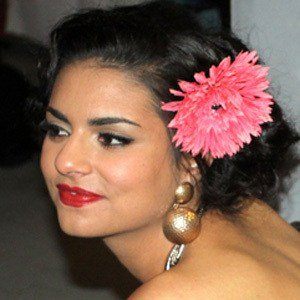 American actress who has made a name for herself with roles on popular television shows like Shameless, Ray Donovan and American Horror Story. In 2016 she was featured in the music video The Chainsmokers' mega-hit "All We Know."

She grew up on the central coast of California before moving to Los Angeles.

She is a model who has been featured in ad campaigns for Nike.

She has a brother named Tomas.

She has done photo shoots with model and reality star Jax Taylor.

Jocelin Albor Is A Member Of