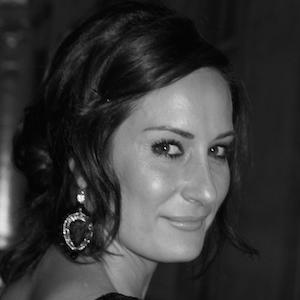 Known for her powerful love stories and addictive characters, she is the #1 New York Times and Sunday Times Bestselling author of the 2012 novel This Man.

She worked for her father's construction company full time before she built up the courage to showcase her writing.

She claims that the idea of writing was simply a lingering idea that eventually became impossible to ignore.

She was born and raised in the Midlands town of Northampton, England where she remained to live with her two boys.

Jodi Ellen Malpas Is A Member Of