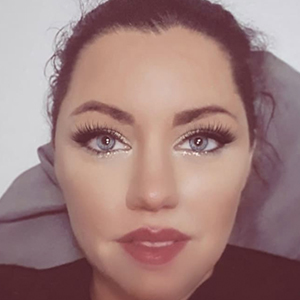 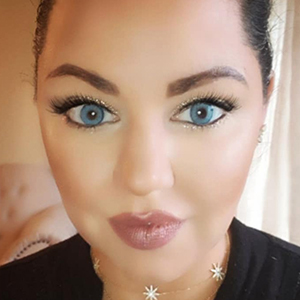 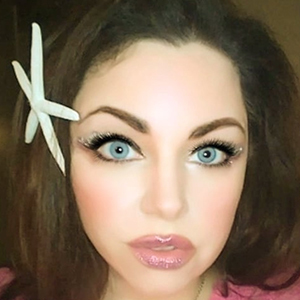 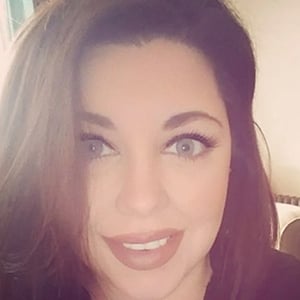 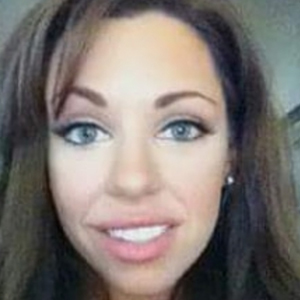 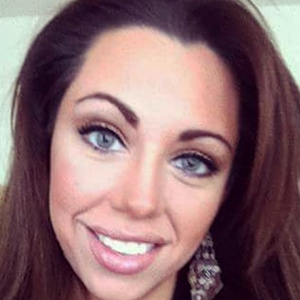 Known better by her YouTube channel name VenetianPrincess, she is best known for her pop culture parodies. Between the years of 2009 and 2012, she was the most subscribed to female YouTuber in the world, thereafter replaced by Jenna Marbles. She also has a second channel called VP Vlogs.

As a child, she appeared and acted in various films, including earning a small cameo in the 1993 Disney cult classic Hocus Pocus.

She has an online shop called Ariella Grace Vintage Adornments where she has sold vintage jewelry, hair pieces, and other miscellaneous items.

After her mother died in February 2014, she stopped producing content for her YouTube channel. However, in January 2015, she returned to the channel with the video "I HAD A BABY!!!!!!!!!!!" announcing the birth of her and her husband's first child Arianna.

One of her most popular song parodies, with more than 55 million views, is "Lady Gaga - Poker Face - Parody ("Outer Space")."

Jodie-Amy Rivera Is A Member Of