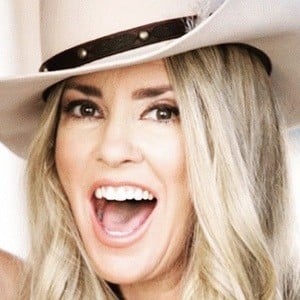 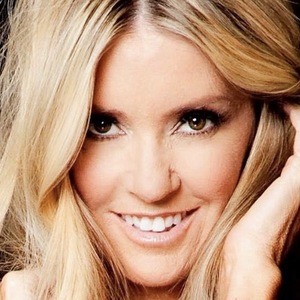 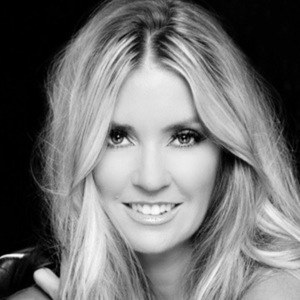 American actress who has been featured on the reality television series Age of Love. She also filed a sexual harassment complaint against Mark Hurd, the CEO of Hewlett-Packard.

She studied and graduated from Texas Tech University.

She had roles in the films Intimate Obsession and Body of Influence 2.

She has been a single mother to a child.

She starred in the television series NCIS: Los Angeles alongside Chris O'Donnell.

Jodie Fisher Is A Member Of