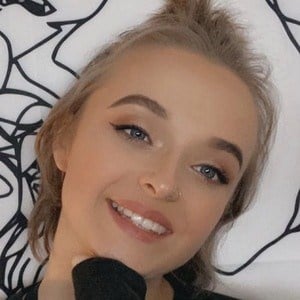 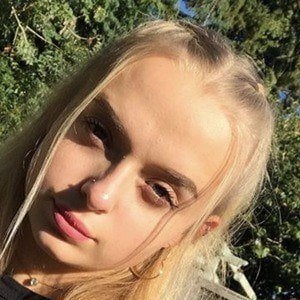 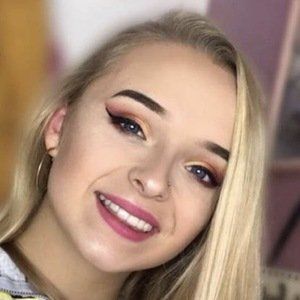 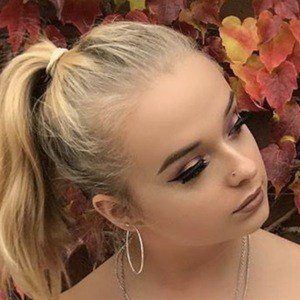 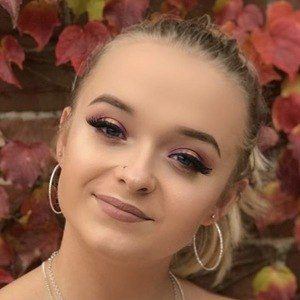 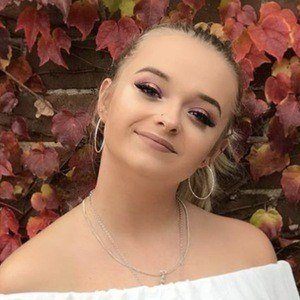 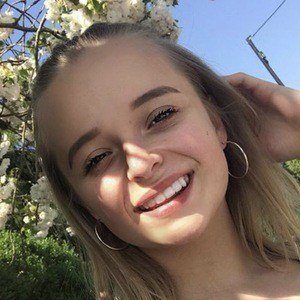 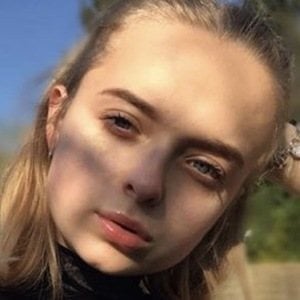 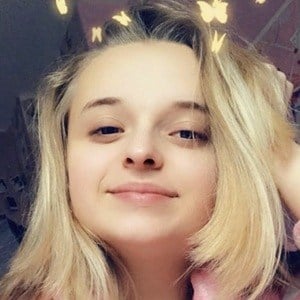 Online star most well known for broadcasting on her self-titled YouNow channel. She is also a YouTube lifestyle vlogger who has created challenges, hauls, and other vlogs for her self-titled channel.

Though she created her main YouTube channel in 2012, she didn't begin vlogging in earnest until 2016.

In addition to her main YouTube channel, she also has a secondary channel called More Jodie Frampton.

Both she and her younger sister Mia are passionate singers.

She is close friend of fellow YouNow star M0stlikelybored.

Jodie Frampton Is A Member Of