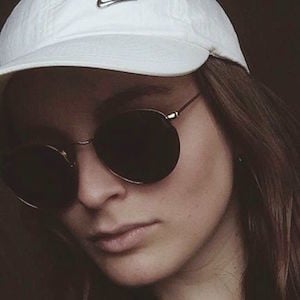 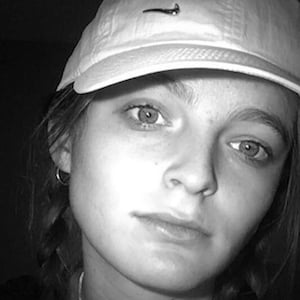 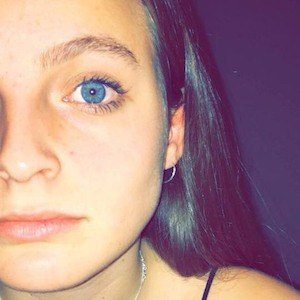 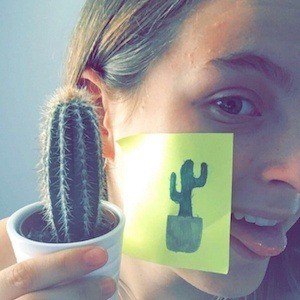 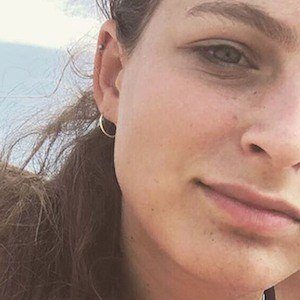 YouNow broadcaster and internet sensation who built a following of more than 20,000 fans on the popular streaming website.

Her journey into social media began in June 2012 when she began posting updates to Twitter. She first gained a social following under the username M0stlikelybored.

She has lived in nine different countries.

Laura Vaughan Is A Member Of