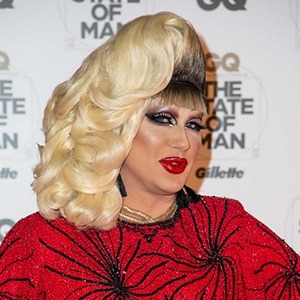 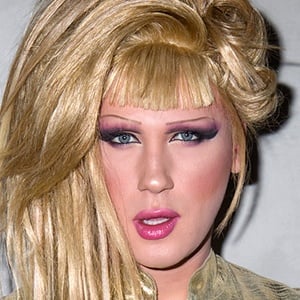 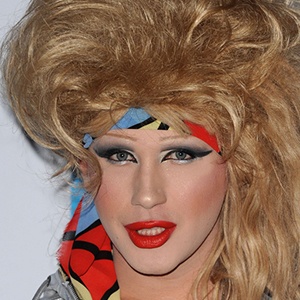 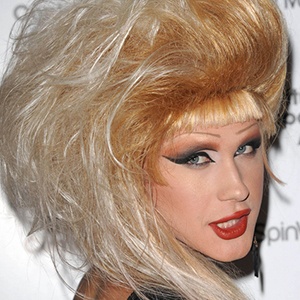 DJ, drag performer and club promoter who came to prominence as the creator of the popular U.K. club night Circus. She has performed at high-profile events around the world, including Sydney Mardi Gras, Swarovski Fashion Rocks and the Glastonbury Festival.

She adopted the Jodie Harsh persona while attending the London College of Fashion.

Her Circus night was voted as the U.K.'s best club night by Attitude magazine in 2012.

She has counted many British celebrities as friends, including Lily Allen and Kelly Osbourne.

Jodie Harsh Is A Member Of