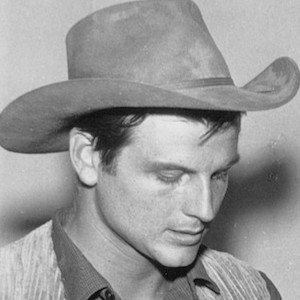 He became known as a slow-witted Deadhead in the Beach Party films of the 1960's. He produced the 1970 film, Cry Blood, Apache, and starred as Pitcalin.

He served in the U.S. Army Special Services before hosting the TV show, Country Style, USA.

He was a serious body builder and the only member of the Beach Party cast who could actually surf.

He co-starred with his father Joel in the western series, Wichita Town.

He appeared in several westerns in his time, including 1962's The Broken Land, which starred Jack Nicholson.

Jody McCrea Is A Member Of