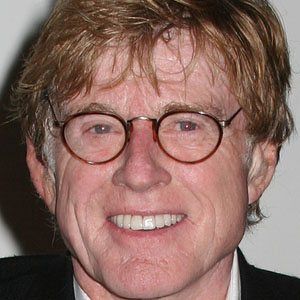 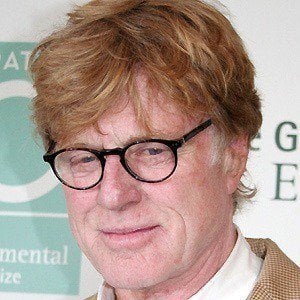 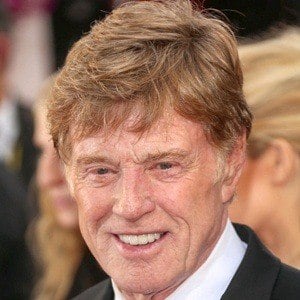 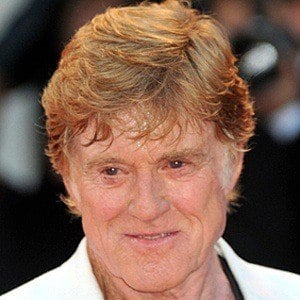 He was asked to leave the University of Colorado, after which he studied painting at the Pratt Institute and acting at the American Academy of Dramatic Arts.

He kickstarted his acting career with guest starring roles on such TV shows as Perry Mason, The Untouchables and Alfred Hitchcock Presents.

He married Lola Van Wagenen on September 12, 1958, and later married Sibylle Szaggars on July 11, 2009. He has two daughters, Shauna and Amy, and two sons, Scott and James. James passed away in October of 2020.

He co-starred with the great Paul Newman in both The Sting and Butch Cassidy and the Sundance Kid.