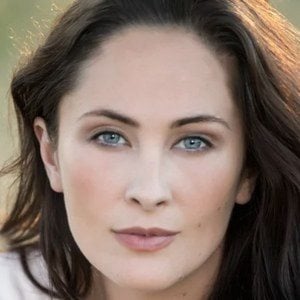 Though most famous for playing Devon Moore on the USA Network science fiction series The 4400 and Azura on the Syfy channel series Flash Gordon, this Canadian actress also appeared in a number of movies, including Shanghai Noon and Mission to Mars.

Early in her career, she acted in episodes of Breaker High and Beyond Belief: Fact or Fiction.

As head of the International Filmmakers Institute, she produced a documentary titled Montaña de Luz.

She and Eric McCormack co-starred in the comedic science fiction film Alien Trespass.

Jody Thompson Is A Member Of