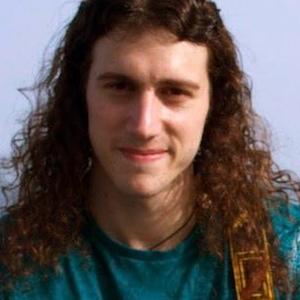 Keyboardist and composer known for his academic writings and talks about music, art, and the internet. He was chosen to participate in YouFest 2012 thanks to his popular YouTube channel where he uploads singles of his for free. At YouFest 2012 he performed alongside guitarist Sungha Jung.

He first played the keyboard when he was five, but didn't really get into music until he met the band Rhapsody. He was 16 when he started to play and compose piano music.

Dream Theater guitarist John Petrucci and Symphony X guitarist Michael Romero were both interested in collaborating on his book about music.

He was born in Malaga and studied at the University of Navarra in Pamplona. He was raised as the oldest of six brothers.

Timo Tolkki asked Atlan to play alongside him at the 2009-2010 Guitar Beyond Infinity Seminar. He named Tolkki as an enormous musical influence before he ever toured with him.

Joe Atlan Is A Member Of