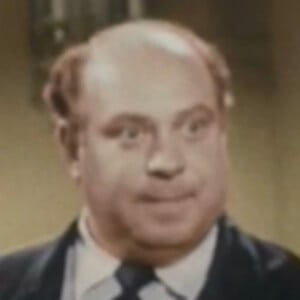 Comedian best known for his short-lived role as a member of 'The Three Stooges.' In 1949, he appeared in the Abbott and Costello movie Africa Screams.

He grew up with one older brother and seven older sisters and he entered the realm of comedy at age 12.

He was a voice-actor for various roles for the hit animation television series 'Looney Tunes' who also had roles in The Abbott and Costello Show and The Joey Bishop Show.

He married dancer Erna Kay in 1932, but they never had children.

After "The Three Stooges" sensation Shemp Howard passed away, he took over his role.

Joe Besser Is A Member Of