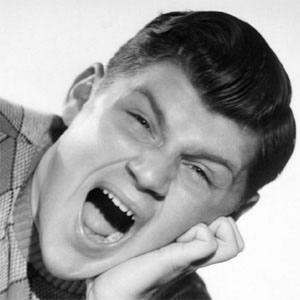 American actor and guest star on television who made appearances on series such as Hennesey, Room for One More, Window on Main Street, and Car 54, Where Are You?

Prior to playing the role of Archie Andrews for an Archie comic book series radio show, he served as a navigator in World War II.

He had a recurring guest role as Coach Gilmore in Dennis the Menace and also appeared in three episodes of the series Pete and Gladys.

His younger brother is As the World Turns actor Don Hastings.

All in the Family
Batman: The Animated Series
The Munsters
More