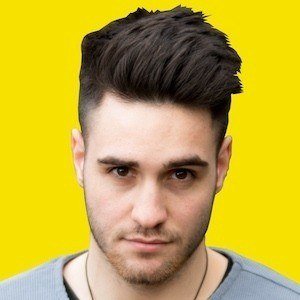 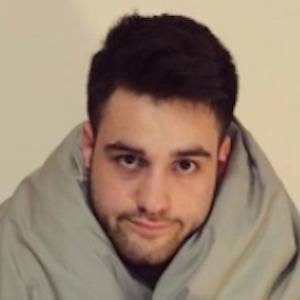 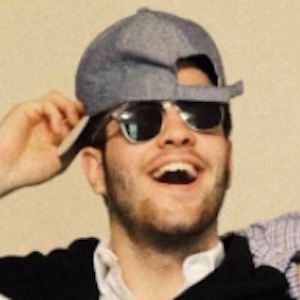 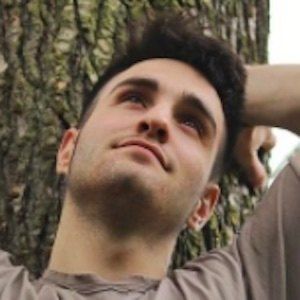 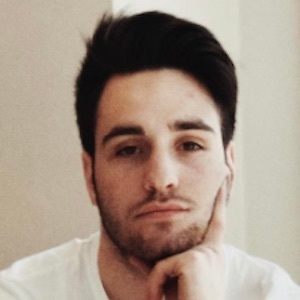 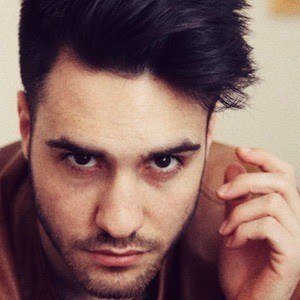 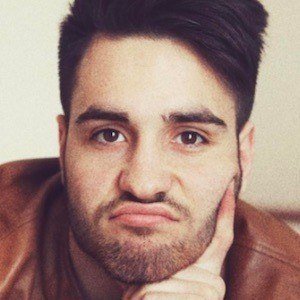 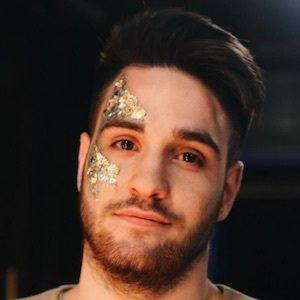 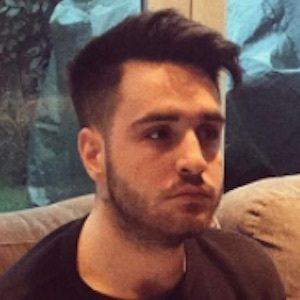 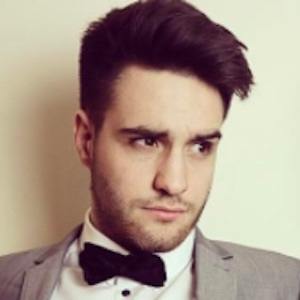 English YouTube star who is widely known for his eponymous Joe Binder channel. He has gained popularity there for worldwide travelogues, as well as diary entries detailing his life as a student at Cambridge University.

He began his study at Cambridge University in the fall of 2014.

In 2017, he was named as one of the UK's top 100 Students to Watch by Freshminds Talent. He founded the Students Of organization in November 2014 and saw it expand worldwide in the years following.

He is good friends with fellow Cambridge vlogger Ibz Mo.

Joe Binder Is A Member Of