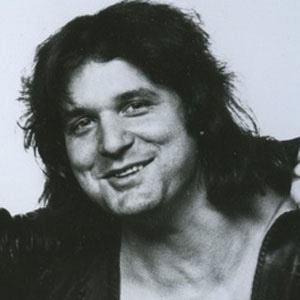 Bassist for the American rock band Blue Öyster Cult, the group known for songs like "Don't Fear the Reaper."

In 1970 he joined the group that would become Blue Öyster Cult when it was called Soft White Underbelly.

He started teaching at the Kent School in Connecticut.

He has two daughters with his wife Sara.

Joe Bouchard Is A Member Of