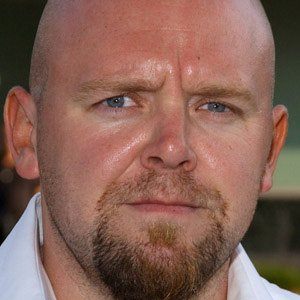 He began his directing career with television commercials for a local Sacramento television station.

He first gained attention in Hollywood for his independent film Blood, Guts, Bullets and Octane from 1998.

He had two children with his wife Lisa Carnahan.

He directed Liam Neeson in The A-Team from 2010 and The Grey.

Joe Carnahan Is A Member Of