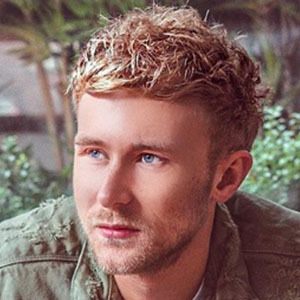 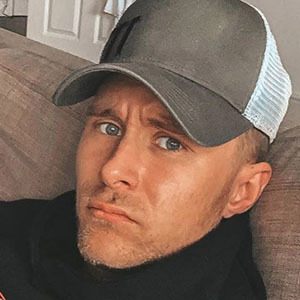 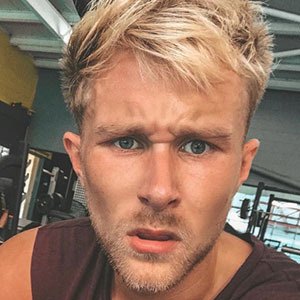 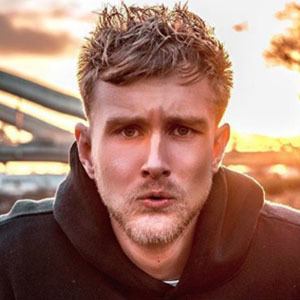 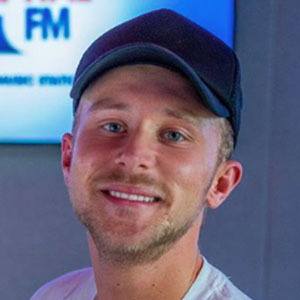 Broadcast and radio presenter who debuted on the Hot adult contemporary music radio network The Hits in 2017. He joined Capital Yorkshire in 2018 to host the weekend shows and covering drive-time.

He began voicing the character of Eubie in Playhouse Disney's Higglytown Heroes in 2013.

He has appeared on Capital Liverpool and Capital Manchester.

He received online death threats after asking Louis Tomlinson about his time working at Toys R Us in the past.

Joe Cooper Is A Member Of