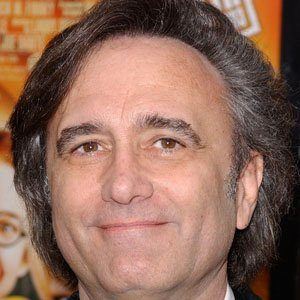 Filmmaker who directed the iconic film Gremlins, as well as The Howling, Small Soldiers, and the remake of Hawaii Five-O.

He wanted to be a cartoonist.

He would habitually cast the same actors in his movies. These actors included Denis Leary, Corey Feldman, and Cathy Moriarty.

He was the son of a professional golfer.

Joe Dante Is A Member Of