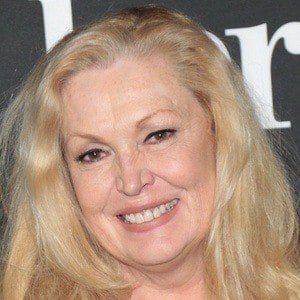 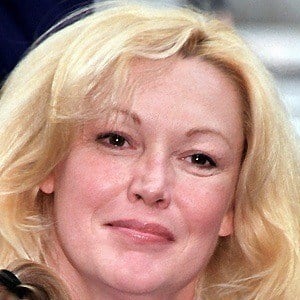 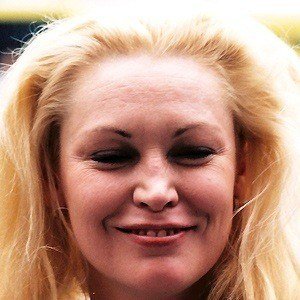 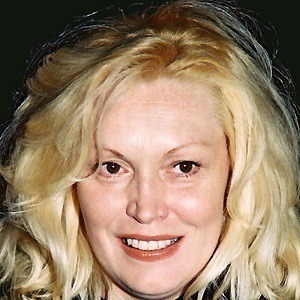 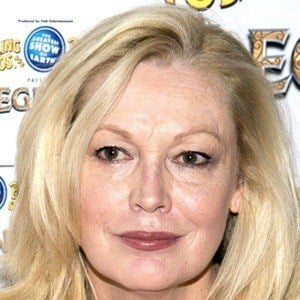 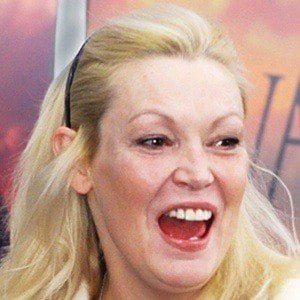 American actress who gave a stunning performance as Vickie LaMotta in the 1980 film Raging Bull. She later played supporting roles in the films Kindergarten Cop, Analyze That, and Soapdish.

She was about to graduate from high school when she was cast as the female lead in Martin Scorsese's Raging Bull.

She received a CableACE Award for Best Actress in a Dramatic Series for her role in the horror anthology series Tales from the Crypt.

She married Joseph Gentile in 1999 and the couple welcomed twins in 2000.