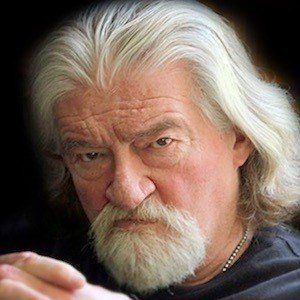 An author and screenwriter who is best known for the screenplay of the popular film, Flashdance, he also published an autobiography entitled Hollywood Animal. His other screenplays include Betrayed (1988) and Nowhere to Run (1993).

He was raised in a refugee camp in Austria, and he spent his later childhood years in New York City and Cleveland, Ohio.

He won a Golden Raspberry Award for Worst Screenplay for the 1995 film, Showgirls.

With his second wife, Naomi Baka, he had four children. He had previously been married to Gerry Javor, with whom he had two children.

He was commissioned by Mel Gibson to work on a screenwriting project.

Joe Eszterhas Is A Member Of