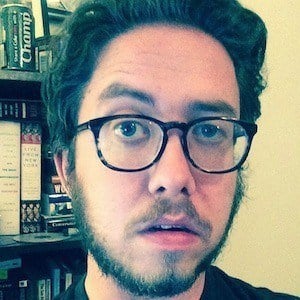 YouTuber and actor best known as the creator and star of the Funny or Die featured web series Average Joe.

He moved to Los Angeles from the Midwest to pursue a career in the filmmaking world.

He directed the documentary Black Veil Brides in the Studio: The Making of Wretched & Divine.

He is the cousin of Black Veil Brides lead singer Andy Biersack. His brother Henry is a musician.

Hannah Pilkes, Andy Biersack, Christian Coma, and BryanStars are among the guest stars who have appeared on Average Joe.

Joe Flanders Is A Member Of