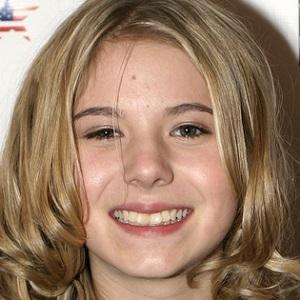 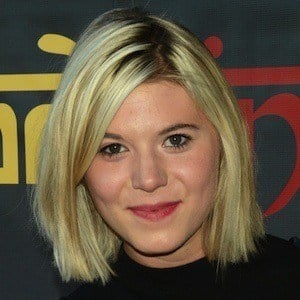 Actress, comedian, and Vine superstar who is an alumna of Second City Conservatory in Los Angeles. Her acting credits include the TV series Average Joe and Rolston Rye's Guide to LA. She attracted over 310,000 followers on Vine before the app was shut down.

She made her acting debut in 2005 in a film called The Woodsman, which earned her an Indendent Spirit Award nomination for Best Debut Performance.

She has performed at the historic Comedy Store in Hollywood as well as Flappers.

She is from Philadelphia and has a sister named Jessika.

She has often collaborated with Manon Mathews and Matt Cutshall.

Hannah Pilkes Is A Member Of