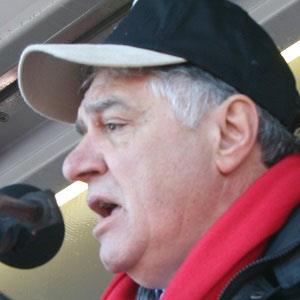 After serving for nearly two decades as a member of the Canadian Parliament, this Liberal Party politician took office as Mayor of London, Ontario.

His resignation as Mayor of London was the result of an ongoing criminal investigation into his alleged fraud and personal use of government money.

He spent the first four years of his life in Cellara, Italy, and the remainder of his childhood in Canada.

He and Jack Patterson were both Liberal Party Members of the Canadian House of Commons.

Joe Fontana Is A Member Of