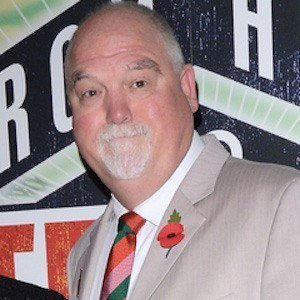 England's Test captain from 1986 to 1988, he represented England at the 1983 and 1987 Cricket World Cups and later served as President of Marylebone Cricket Club. During the 1993 Ashes, he was the victim of Shane Warne's famous "Ball of the Century."

He was a goalkeeper for the Watford United reserves before turning to cricket.

He was captain of the English during their infamous "rebel tour" to South Africa in 1990, a tour The Guardian described as "morally reprehensible."

His nephew is the footballer and cricketer Joe Gatting.

He and Bob Willis both captained England in Test cricket.

Mike Gatting Is A Member Of