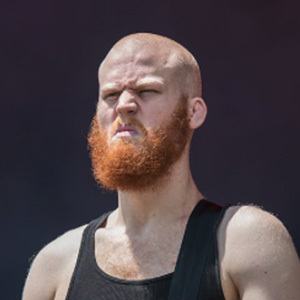 Bassist for American hardcore punk band Code Orange. He's been with the band since its inception in 2008.

Code Orange formed when its members were studying at Pittsburgh Creative and Performing Arts School.

The band was nominated for a Grammy in 2017 for Best Metal Performance of their song "Forever."

He's referred to bandmate Reba Meyers as his second sister.

Joe Goldman Is A Member Of