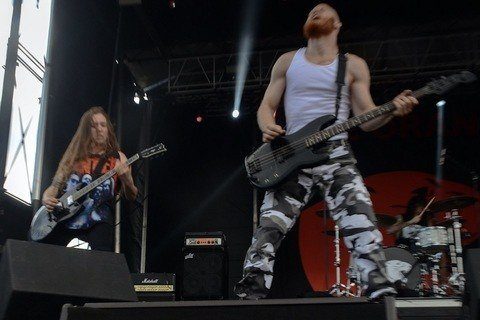 Formerly known as Code Orange Kids from 2008 until 2014, this hardcore punk outfit earned a Grammy nomination for their single "Forever."

The group has released albums called Love Is Love/Return to Dust (2012), I Am King (2014) and Forever (2017). The latter album was a Loudwire Music Award nominee for Metal Album of the Year.