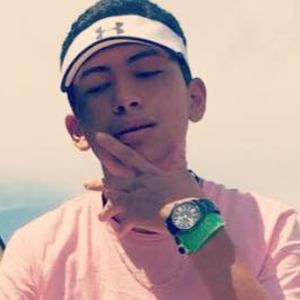 Popular social media personality who became most recognized for his TikTok account Knzg.Joe that has earned more than 130,000 fans.

He began to develop his reputation as an internet personality in late 2015.

He has twice used the Amine song "Caroline" in musical.ly videos where he thanks his fans for helping him reach milestones.

Joe Gonzales Is A Member Of